This time every year is dedicated to acknowledging the Hispanic heritage contributions that have helped to make America the wonderful melting pot that it is. Hispanic and Latino Americans have had a profound positive effect on their communities and because of this our country.

This influence comes through character, the practice of traditions, faith, dedication to family, and hard work and service in their chosen fields. They have helped to shape our national character with traditions that reflect the multicultural customs of their community.

The roots of this month-long tradition of recognition known as Hispanic Heritage Month began back in1968. Each year the celebration begins on the anniversary of the independence of the Latin American Countries: Chile, Belize, Costa Rica, El Salvador, Guatemala, Honduras, and Nicaragua.

The term Hispanic or Latino refers to Puerto Rican, South or Central American, or other Spanish culture or origin. Today, 57.5 million people or 18% of the American population are Hispanic or Latino. This represents a significant increase from 2000, which registered the Hispanic population at 35.3 million or 13% of the total U.S. population.

While there are too many to mention in a single blog we wanted to call attention to three very notable and influential Hispanic Americans who have and continue to make a big impact in the world today. 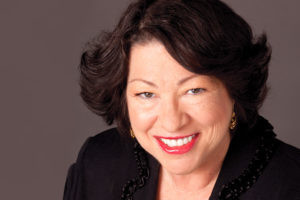 Justice Sotomayor was on the board of directors of the Puerto Rican Legal Defense and Education Fund, a judge on the U.S. Court of Appeals for the Second Circuit, and an instructor at New York University School of Law and Columbia Law School.

She was appointed to the U.S. Supreme Court in 2009 by President Obama. 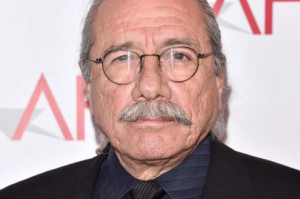 James Edward Olmos – Nicknamed “Olivier of the Latino world,” Edward James Olmos is a talented creative individual. Back in April of 1999, he launched a project called Americanos: Latino Life in the United States. It was to be a celebration of Latino culture through photography, film, music, and writing. The project was co-sponsored by Time Warner Inc. and designed to inspire Latino pride and to build bridges among Latinos and other Americans. Olmos speaks at an average of 150 institutions each year and participates in a multitude of humanitarian efforts.

He is the executive director of a national gang prevention program called the Lives In Hazard Educational Project. This program is funded by the US Department of Justice. 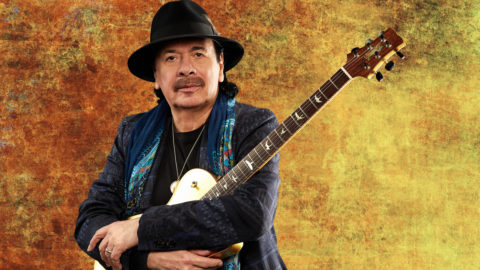 Carlos Santana – Though mainly known as one of the world’s most phenomenal musicians with a huge track record emblazed in music history he is also a major humanitarian philanthropist.

Carlos and his wife Deborah Santana founded the Milagro Foundation established in 1998 www.milagrofoundation.org, which helps disadvantaged youth with grants personally as well as collecting donations of money and instruments for students in groups like Little Kids Rock. Over 7.5 million dollars has been distributed to date.

These are just three examples of a tight nit amazing community which makes our country better on an ongoing basis. Share in this annual tribute month by learning and celebrating the generations of Hispanic and Latino Americans who have positively influenced and enriched our nation and society.

How to Remove Hard Water Scum from Grout

Use the Best Grout Cleaning Products in Wichita